To share your memory on the wall of Fred Penick, sign in using one of the following options:

Fred is survived by his brother, Keith Lee Penick and his wife, Mickey of East Enterprise, IN; his sisters, Sundra (Penick) Whitham and her husband, Floyd of Vevay, IN, Leona Sue Penick of Erlanger, KY and Carol (Penick) Bridgwater of Vevay, IN; his several nieces and nephews and abundance of friends.

Due to COVID-19, masks are required along with social distancing. Graveside Services will be conducted Monday, October 19, 2020, at 11:00 a.m., by Pastor Casey Banta at the New Liberty Cemetery, East Enterprise, Indiana.

Memorial contributions may be made to the Switzerland County Animal Shelter Endowment Fund c/o Community Foundation of Switzerland County, Inc. Cards are available at the funeral home or online at www.haskellandmorrison.com
Read Less

To send flowers to the family or plant a tree in memory of Fred Wayne Penick, please visit our Heartfelt Sympathies Store.

Receive notifications about information and event scheduling for Fred

We encourage you to share your most beloved memories of Fred here, so that the family and other loved ones can always see it. You can upload cherished photographs, or share your favorite stories, and can even comment on those shared by others. 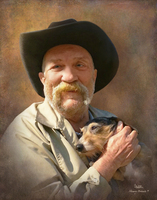 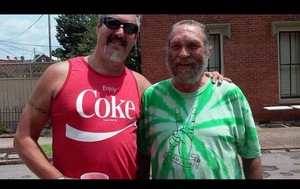 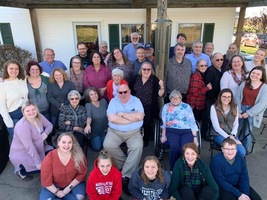